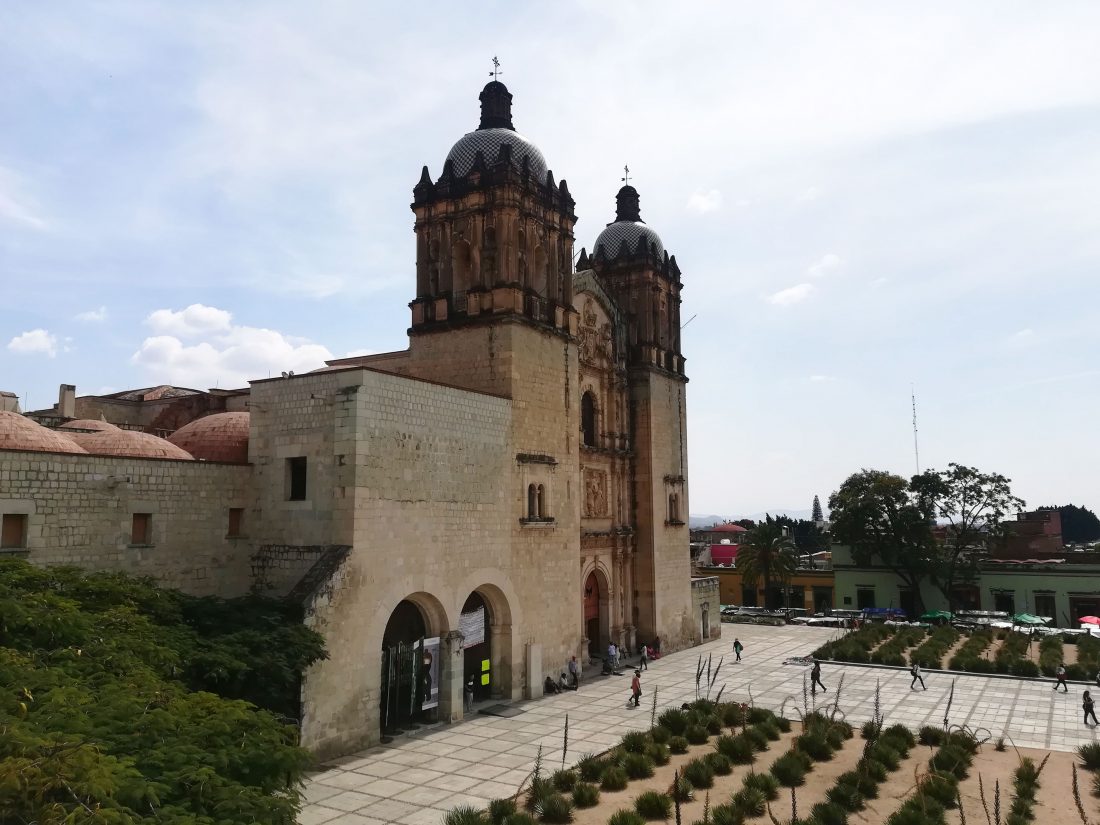 KALAM PARTICIPATES IN THE ANNUAL MEETING OF PHI NETWORK IN MEXICO

During the seminar we were able to share our specialized knowledge in an important subject, in which we have accumulated experience through the interventions carried out in numerous Chilean monuments, such as the recovery of cultural heritage after seismic events. We have also transferred practices carried out by our teams for, the training of people in disadvantaged communities as a conservation strategy and for social insertion, or the conclusions and most relevant aspects of initiatives promoted and developed by Kalam such as the celebration of the International Scientific Symposium on Safety in Heritage and its important fruit: El Círculo Statement which takes its name from the Círculo de Bellas Artes in the city of Madrid where this important event was held.

In addition to the lectures, a parallel workshop was held with Mexican, Brazilian, Guatemalan, Colombian and American students focusing on risks and vulnerabilities in the chinampera area of San Gregorio Atlapulco Xochimilco. 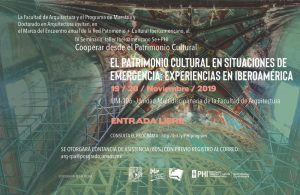 This event has been promoted by the PHI (standing for Ibero-American Historical and Cultural Heritage in spanish) network that Kalam has supported since its beginnings a decade ago, and representatives of different universities from its extensive international network have participated from Argentina, Bolivia, Brazil, Chile, Colombia, Ecuador, Spain, United States, Guatemala, Italy, Mexico, Peru, Portugal, Puerto Rico, Uruguay and Venezuela.

Within this framework, the annual meetings of its Scientific and Executive Committees were held, Kalam belonging to the latter as the Network’s Technical Secretariat. The meeting ended with a technical trip to Oaxaca in which academic specialists and professionals were able to learn about different experiences of recovery of the magnificent heritage of this beautiful Mexican state.

Meeting of the Executive Committee of the PHI network in which Kalam participated as Technical Secretariat of the project.

The PHI International Network project (Ibero-American Historical+Cultural Heritage) has been developed since 2010 as a result of the initial multilateral agreement of eight Ibero-American universities in the face of the challenges of modern society and with the aim of collaborating positively for the harmonious and sustainable development of our communities through intervention in heritage. Over the years, other countries have joined this agreement, making a total of 17, in a network of leading universities with academic programs of excellence on cultural heritage.

The National Autonomous University of Mexico and the Monte Albán site in Oaxaca, two examples of the diverse and rich Mexican world heritage in which this annual meeting of the PHI network took place.

The project’s annual international meetings and seminars have contributed to the debate and exchange of experiences in the field of conservation, management and intervention in cultural heritage, especially in its relationship with sustainable development and development cooperation. Thus, meetings of this nature have taken place in Belo Horizonte, Brazil (2011), Mexico (2012), Santa Fe, Argentina (2013), Coimbra, Portugal (2014), Lima, Peru (2015), La Antigua Guatemala (2016), Zamora, Spain (2017), Cordoba, Argentina (2018), with Mexico being the ninth international meeting of the network.

Other events of PHI network