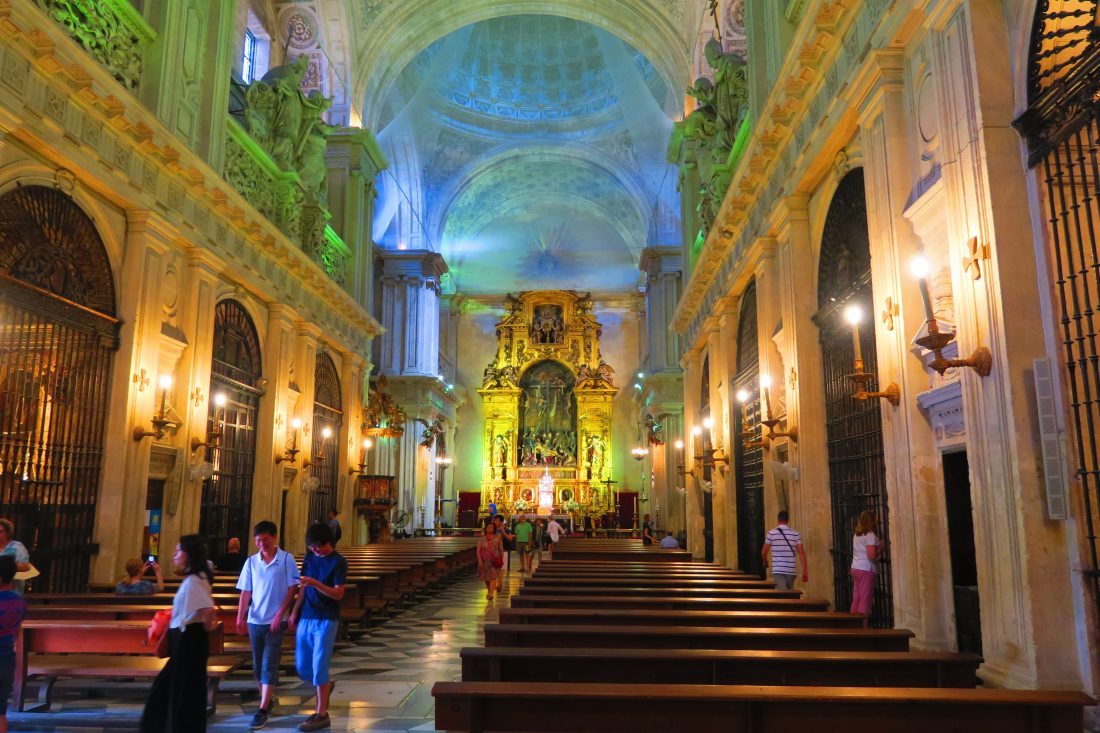 The Cabildo of S.M.P. Cathedral Church of Seville has once again trusted in KALAM for a new intervention in the World Heritage ensemble. The restoration and underpinning of the Sagrario Church is an important work that is undertaken after four years of study on the pathologies of the building and the monitoring of fissures in walls and vaults, within the work of preventive conservation of this remarkable Asset of Cultural Interest. This will last for a year in which the religious services will be moved to the Royal Chapel of the Cathedral Church. 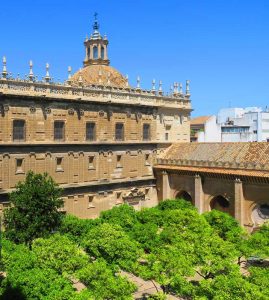 Exterior views of this singular piece of the cathedral ensemble.

The intervention consists of repairing the existing cracks in façades and vaults, as well as consolidating the foundations of the temple. The stabilization of this building will remedy its poor state of conservation, since the parish was built on the remains of the old mosque and its base is located very close to the level of water table that was originally used to supply the Patio de los Naranjos. 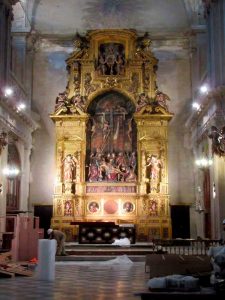 The rich decoration of this space is enjoyed by the congretation as by visitors.

This new intervention is added to the projects that KALAM has been carrying out from its office in Seville, providing differential value thanks to its own highly specialised staff and resources. In the cathedral ensemble we have undertaken various interventions; in the Columbine Library and in the main halls of the sacristy and the offices of the side chapel, with structural and ground consolidation work, the reinforcement of the domes, and where the Almohad arches that were hidden in the state prior to the work have been revealed; together with the restoration of the façades of La Giralda tower in which the discovery of the original chromatism of this landmark of the Sevillian urban landscape stands out.